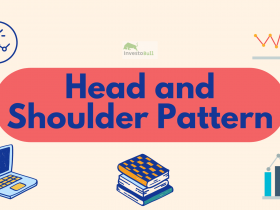 The cup with handle chart pattern is a bullish continuation pattern used to predict future stock price movements. It was formed by William O’Neil and introduced in 1988.

The cup and handle pattern forms in all time frames like a one-minute, daily, weekly, and monthly chart. This pattern formation starts with the uptrend, and at a particular point, the price will start moving downwards and form a U-shape or cup shape. The price then moves downwards and forms a handle. Sometimes these handles may also look like a triangle.

Components of Cup and Handle Pattern

The cup must be “U” shaped and looks like a bowl or teacup. The bottom of the cup will be a bit flat. During the consolidation period, the price movement forms equal highs and lows of the cup, but this is not constant. The cup depth will be 1/3 of the prior advance.

After the cup’s formation, there will be a downward movement on the right side of the cup that forms a handle. Sometimes this handle looks like a flag that slopes downward. The handle describes the final consolidation and should return upto 1/3 of the cup, but not more than that. Here the breakout will happen above the handle. The resistance line can be drawn by connecting the top of the cup and handle.

The volume will be very high after a breakout or above the resistance line.

The target price of a cup can be obtained by measuring the distance between the top of the cup to the bottom of the cup.

The breakout is happening above the handle resistance line. As it is a continuation chart pattern, we can expect the bullish trend.

What does the Cup-and-Handle Signifies?

The cup and handle pattern signifies a bullish market, and it also indicates future market movement. This pattern starts with an upward trend in the price chart, which then decreases into the origin of the cup. The bottom of the cup will move horizontally for a while, forming the base. When the price starts to move upward movement, the formation of a cup can be created by downward and upward movement, thereby joining the handle and concluding the pattern.

When to take buy position in a Cup-and-Handle Pattern

The bottom of the cup is the best time because of the low price. But traders should know whether it will form a cup and handle patterns or not. Sometimes fake signals may lead to huge losses. In order to overcome all these situations, it is better to take the position at the low level of the handle because the market will be in an uptrend after the breakout. When the volume increases during the handle formation, it signifies that the pattern is too strong to move uptrend.

Advantages of Cup and Handle Pattern 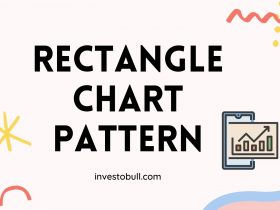 What is Rectangle Chart Pattern 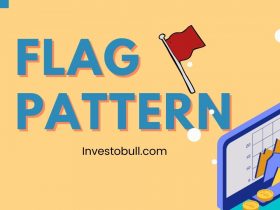 What is Flag Pattern 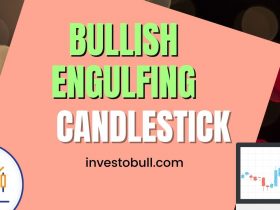 What is Bullish engulfing candlestick Pattern