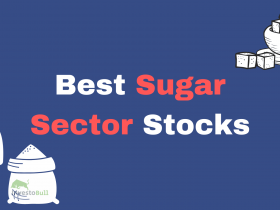 This comprehensive blog will provide you with a detailed list of the top 10 most profitable Business in India.

India is growing as an economic hub, ready to make a major global effect in the years ahead. We can know whether a particular company is in the largest or biggest companies in India by their market cap.

You can calculate the market cap of a particular company by multiplying the total outstanding shares by the current market price of each share.

Top 10 Most Profitable Business in India

Here is the list of the top 10 most profitable companies in India.

Tata Consultancy Services (TCS) is one of the top profitable companies in India. This company has earned around Rs. 38,327 crores for the financial year ending Mar’ 22.

The company holds the record for the world’s largest IT company with a market capitalization of $169.2 billion. It earns most of the revenues from software development and maintenance followed by IT undertaking to consult.

TCS makes most of its revenue from its US-based clients. For the year 2020, the company brought in around 10.8 billion U.S. dollars which is Rs. 82,000 crores from the US.

Reliance Industries Limited (RIL) has dropped down to second in the list of the most profitable companies for the year 2021-22 after earning around Rs. 60,705 crores.

The company is combined with businesses occupied in energy, petrochemicals, textiles, natural resources, retail, and telecommunications. RIL however is the largest publicly traded company in India by market capitalization.

Housing Development Finance Corporation Limited (HDFC Ltd.) is one of the most profitable companies in India. They earned Rs. 22,595 crores during the 2021-22 financial year.

HDFC is a parent company to various companies involved in the financial services sector. It is also a major housing finance provider in India.

Infosys Ltd. is one of the most profitable companies in India having generated profits of Rs. 22,110 crores for the year 2021-22. It is also the second-largest Indian IT company after Tata Consultancy Services (TCS).

ITC is an Indian conglomerate and the second company on the list which is part of the Tata Group. The company successfully earned revenues of Rs. 17,938 crores for the financial year ending Mar’ 21.

Today the company has its presence across industries like Cigarettes, FMCG, Hotels, Packaging, Paperboards & Specialty Papers, and Agribusiness. The company however still earns most of its revenue from the Cigarette Industry.

HDFC Bank is an Indian banking and financial services company. It is also one of the most profitable companies in India. The company earned profits of Rs. 38,053 crores for the year 2021-22.

Oil and Natural Gas Corporation (ONGC) is a multinational oil and gas company. It is owned by the Ministry of Petroleum and Natural Gas, Government of India.

The company entered the list after it made Rs. 16,249 crores. ONGC produces around 70% of India’s crude oil and around 84% of its natural gas.

The company is also India’s largest profit-making PSU and 7th on the list of most profitable companies in India.

Coal India Limited (CIL) is a coal mining and refining entity owned by the Indian government. The company earned a profit of Rs. 12,700 crores for the year 2020-21.

Coal India is also the largest coal-producing company in the world. They currently have aimed to achieve an output of 1 billion tonnes by 2024. It currently contributes around 82% of the total coal production in India.

Power Grid Corporation of India Limited is involved in the transmission of power, owned by the Government of India. The company earned a profit of Rs. 12,036 crores for the year 2020-21.

The company is accountable for around 50% of India’s total power supply through its transmission network. The company is also involved in the telecom business through POWERTEL company.

National Thermal Power Corporation Limited (NTPC) is involved in the generation of electricity and its allied activities. The company earned a profit of Rs. 14,635 crores for the year 2020-21.

NTPC is yet another government enterprise to make it into this list. The company generates and then sells electricity to state-owned power distribution companies and State Electricity Boards. 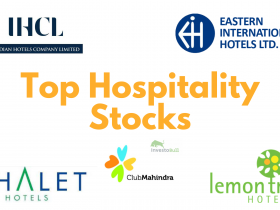 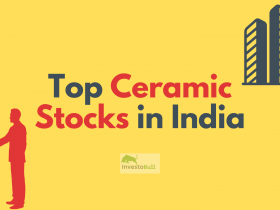 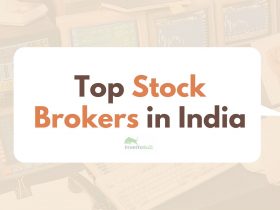 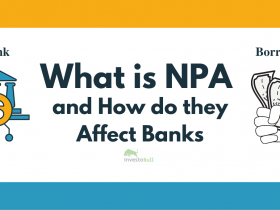