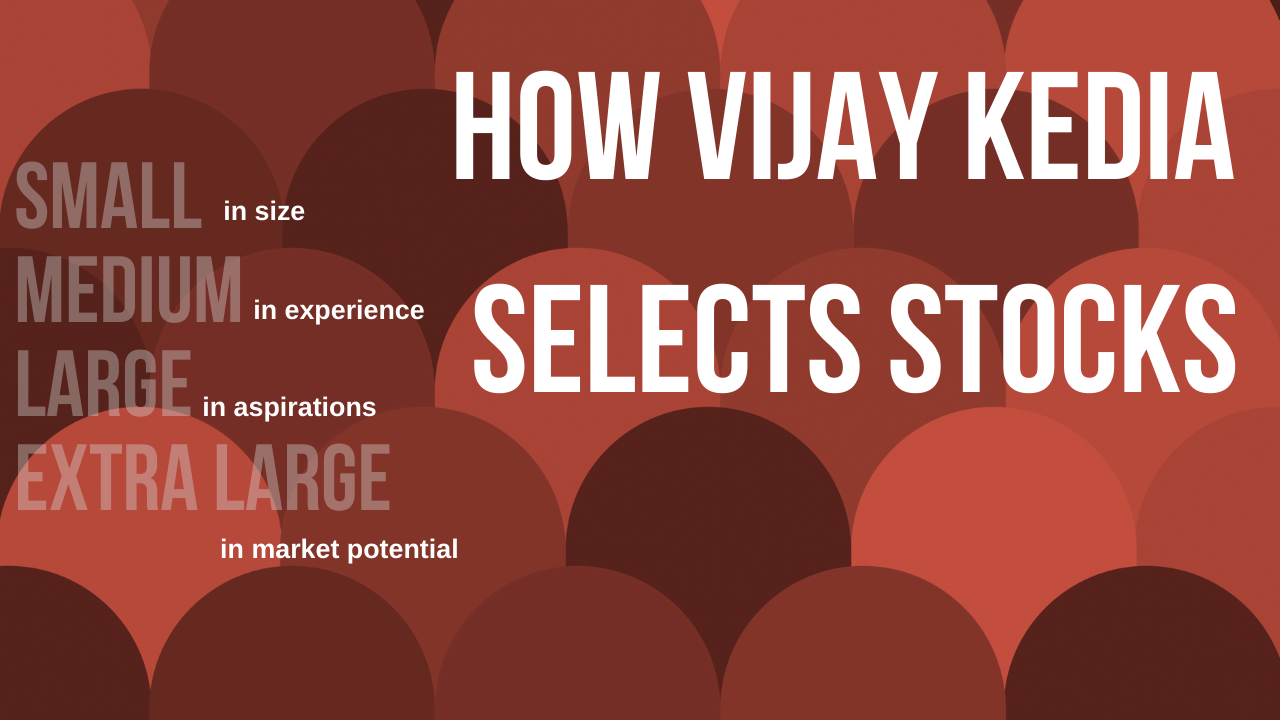 Here in this article we will discuss Return on Invested Capital(ROIC) in detail which is a very important fundamental ratio to be considered by the investors. This ratio comes under the profitability ratios of a company and an important indicator of the productivity of the company on the Operating Asset.

What is Return On Invested Capital?

By definition Return On Invested Capital is the profit a company is generating on the total Invested Capital. So basically two components – Net Profit (as Numerator) and Invested Capital(as Denominator). This ratio helps investors to measure their returns on the capital they have invested in the company. So a very important ratio to be looked into.

Invested Capital = The Capital which is actively invested into the operation of company (Includes Fixed Assets, Current Assets and Investments directly involved in generating revenue)

Now comes the very interesting way to look into ROIC using Dupont Analysis which will decompose it into two components.

Profit Margin is usually high for companies which have the pricing power in the market and have less competition. If a sector is highly concentrated means very few players are operating in that sector then the whole market will be divided into those players only and there will be less competition and so they can command a higher price from their customers. And will have higher profit margin.

Some of the sectors which command high margins are IT sector, Speciality Chemicals, CRAMS(Contract Research And Manufacturing) in Pharma, Security Depositories Companies, Platform Companies etc. Few players in these sectors command a profit margin of upto 60-70%. Due to this their ROIC is also in the upper range.

The best way to practically understand the concept is using the case studies as it will give you a clear picture of how it works in different sectors.

CDSL- Central Depository Services (India) Limited operates as a securities depository in India. So  basically is involved in maintenance of shares traded in the exchanges. It is an asset light business as it’s more into technology and data management. Moreover there is a high entry barrier in this business due to regulatory policies, technology edge and switching cost. So its profit margin is very high, around 60%.

Also since it is more into technology service, it can scale very fast without much investment which we can see in the last few years. As the Equity Market is growing in India over years, this is the direct beneficiary of the growth. Its sales is increasing over the invested capital and has increased from 26%(in 2017) to 39%(2021).

In short for CDSL both the components of roic ( Profit Margin and Turnover ) are at the upper end and growing. Thats why its roic has increased from 16%(in 2017) to 23%(2019) and projected to grow in future as well.

DMART –  Dmart if you know is a low margin business and it is popular because they sell their products at a cheap price.

The Profit margin has been in the range of 6%-8%. There is a lot of competition due to a lot of players , and that’s why Dmart doesn’t have pricing power. If they increase the price of their products consumers will move to some other competitors.

But their sales volume is very high as they are in retail. So the second component i.e sales turnover is at higher end. It’s in the range of 200% to 300% which increases the roic in this case and they have the roic in the range of 12% – 14%. Since it is difficult to play volume as if new players come they can lose their volume so it is difficult to maintain growth in ROIC of such business.

Whereas in case of CDSL , it will always command a higher profit margin and if they are able to scale due to growth in the sector, then the roic will grow from here onwards.

Hope this article gives you a detailed overview of how to analyse companies based on roic and which sector are beneficiaries of this.

How to Save and Invest Money Wisely 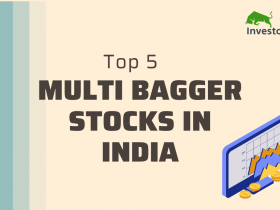 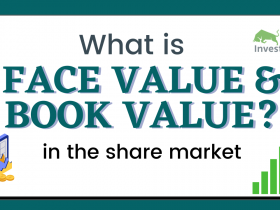 What is face value and book value in the share market? 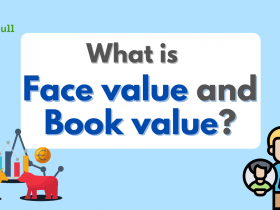 What is Face value and Book value? 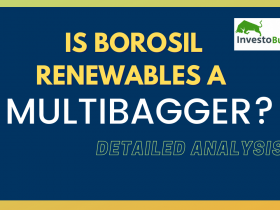