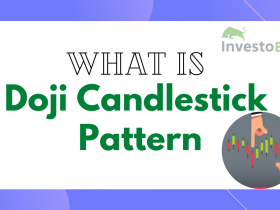 What is Doji Candlestick Pattern?

What is a Shooting Star Candlestick Pattern?

A shooting star pattern is a bearish reversal pattern that consists of only one candle. It is formed when the price is pushed higher and immediately rejected lower so that it leaves behind a long dip to the upside. The long dip should take up at least half of the total length of the shooting star candle.

The closing price should be near the lower side of the candle. This creates an overall bearish structure because prices remained unable to support their higher trade.

An alike structure is witnessed with the Inverted Hammer pattern however, the Inverted Hammer correlates to a bullish reversal signal as opposed to a bearish reversal signal. This candlestick pattern is often exhibited at the bottom of a downtrend, support level or pullback. A shooting star candlestick pattern will provide the same signals despite the instrument.

Here are the major 3 types we have to look forward to trade using a shooting star candlestick pattern. They are

To enter a shooting star trade, you should first confirm the candlestick pattern. To confirm it, you first need to identify an active bullish trend of the particular stock then spot a candle with a small body and a big upper candlewick.

When you recognize a shooting star candlestick pattern during a bullish trend, you need to wait for another signal. You will also need a bearish candle to break the low point of the shooting star body. This will confirm the validity of your shooting star of a particular stock on the chart.

If you are capable to identify the presence of these signals, then you should reduce the security as you are anticipating an upcoming bearish price move.

Making Profits Out of the Trade

The trading analysis for a shooting star starts with identifying that the price is trending upwards of a particular stock in the chart. When the shooting star candlestick pattern appears we have a small candle body and a big upper candlewick, which confirms the shape of the pattern and if the next candle after the shooting star is bearish.

Now we can sell the shares after pattern confirmation. We must place a stop-loss order above the upper wick of the shooting star candle in order to be protected from an unexpected bullish move caused by high volatility in the market.

While trading using a shooting star, our maximum loss will be equal to the distance between the level we short HPQ and the level of the stop-loss order. We should always seek a target equal to three times the size of the pattern. Now we need to wait in the trade until the price action closes a candle beyond the minimum target we have set.

The price might create one correction during the bearish movement. Then downward activity then resumes and the price action closes a candle below the minimum target of the pattern.

As the shooting star candle pattern provides us with a hint that the trend might reverse. This creates proof to short HP right at the beginning of an emerging bearish trend. The shooting star reaches the target of three times the size of the candlestick no matter the correction on the way down.

A shooting star is a bearish candlestick with a long upper shadow, little or no lower shadow, and a small real body near the low of the day. It appears after an uptrend.

What is the difference between inverted hammer and shooting star?

How to Save and Invest Money Wisely 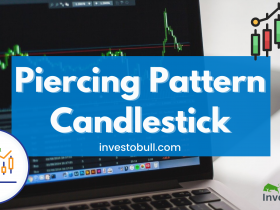 What is Piercing Pattern Candlestick 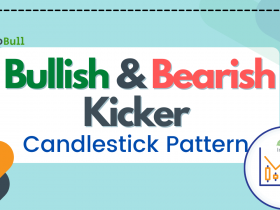 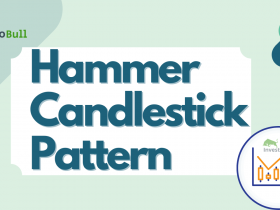 What is Hammer Candlestick Pattern 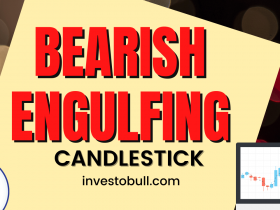